NGC 2903 is a barred spiral galaxy in the constellation Leo. About 20-30 million light years from Earth and one of the brighter galaxies in the northern sky, it's a surprise that this galaxy was not included in Charles Messier's catalog of bright astronomical objects. Instead it was discovered in 1784 by another giant in the field, William Herschel. The galaxy is 80,000 light years across, slightly smaller than our own Milky Way.

This image comprises Luminance (detail) data from our 600mm telescope, and RGB (color) data from our 400mm telescope. Both imaging systems were controlled with Voyager, astrophotography system control software developed by our Italy-based friend Leonardo Orazi. We were able to collect a lot of data over 6 nights, totalling more than 46 hours.

Imaged and processed by the SC Observatory team. 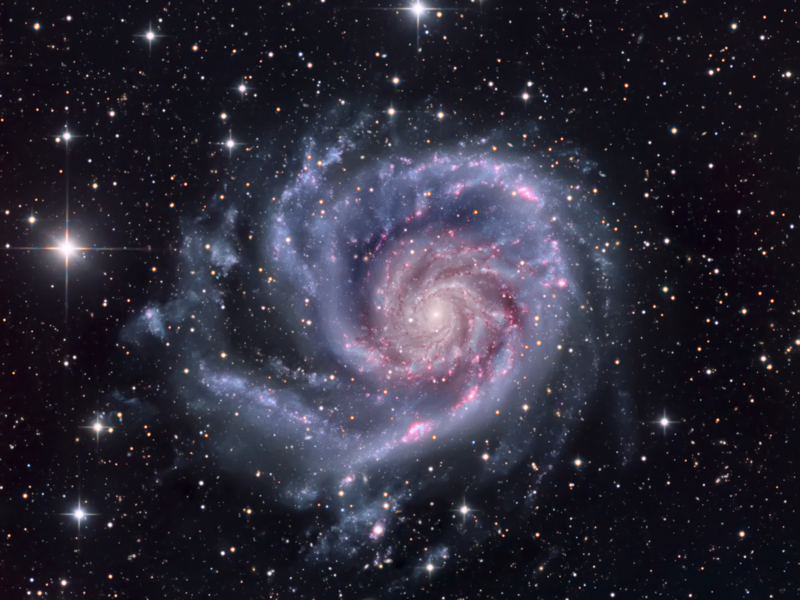 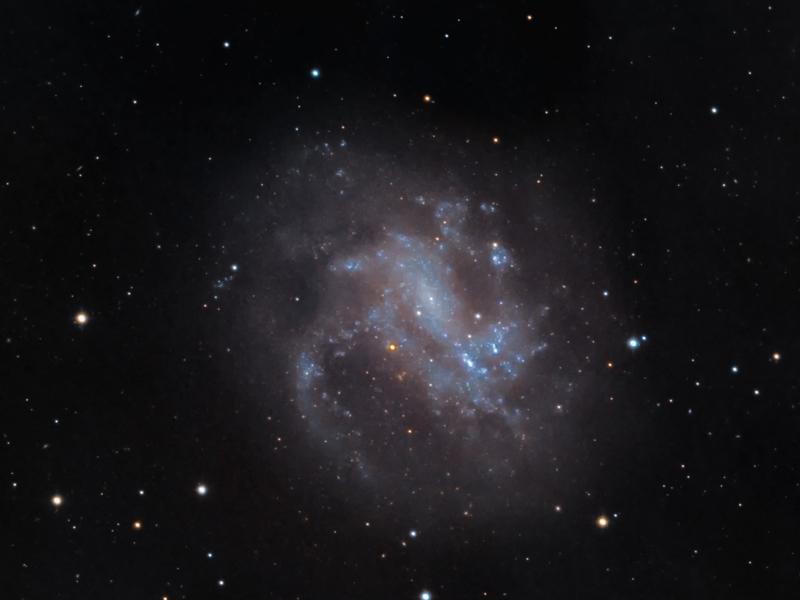 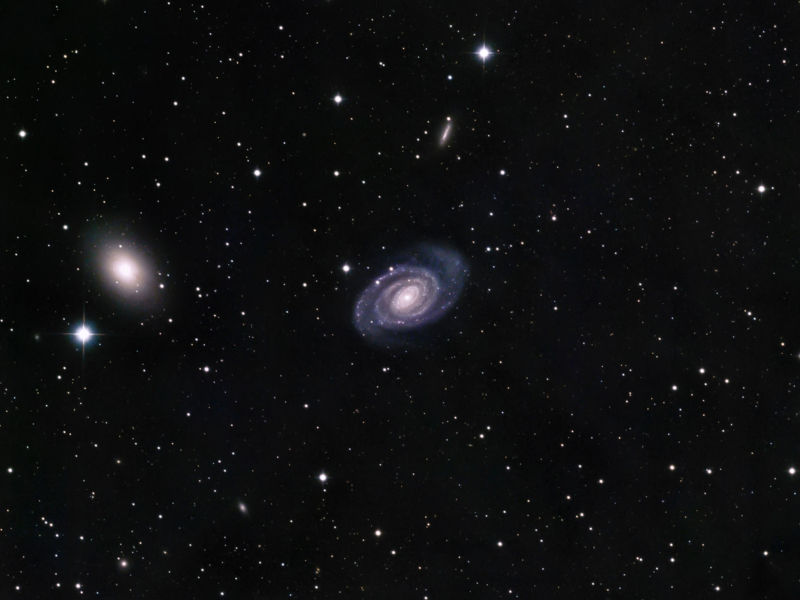 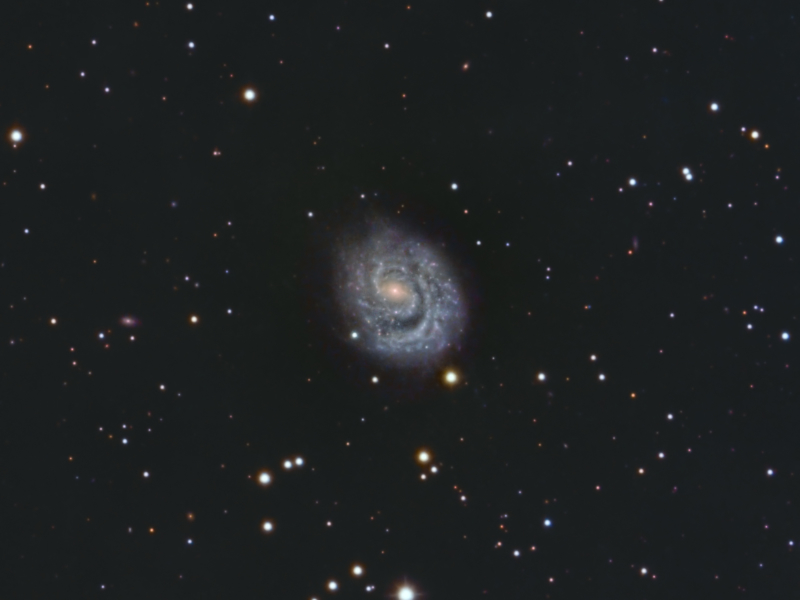